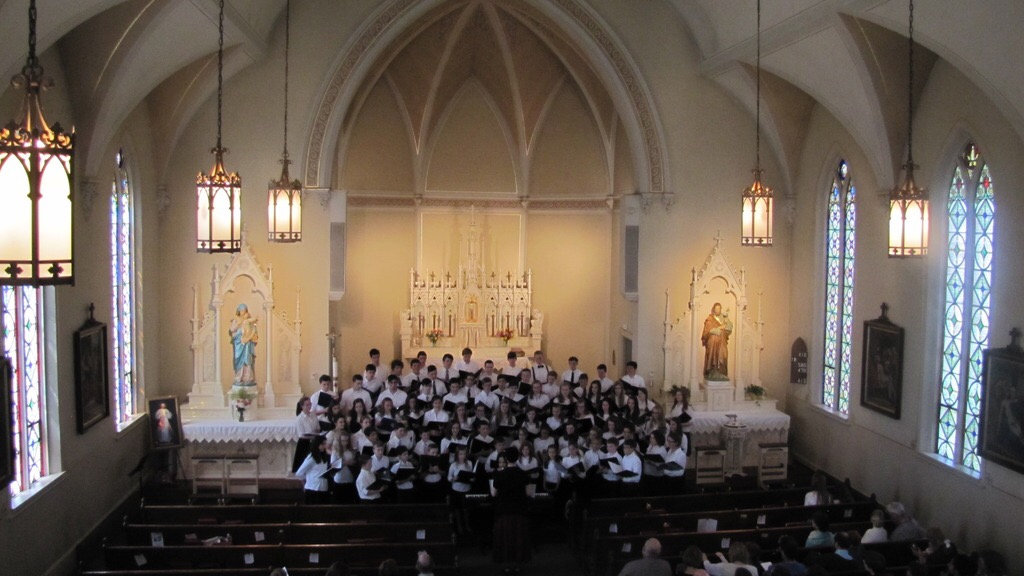 Welcome to St. Augustine's! Catholic Culture at the Core

We are a Catholic homeschool enrichment program which serves children from pre-school through high school. Our mission is to provide children with a solid Catholic formation with an emphasis and focus on the whole person. This high standard of classical liberal arts, combined with the Catholic culture lived in the program, helps form students into men and women of solid character, virtue and holiness. The goal of Catholic liberal arts education is to understand how everything humans can ever know fits together in a coherent image of God’s universe and how He wants us to live in it.

DEDICATED TO THE PURSUIT OF TRUTH, GOODNESS & BEAUTY

Do you know that Medievals considered the imagination, when well formed, as a mode for knowing created things (and even God) in a way that cannot be known by the senses or intellect? Our primary goal for the students’ early years at St. Augustine’s HEP is precisely to form and delight the imagination of our young ones. Once children grasp the loveliness of God and His works through the receptive imagination that He has given them in such abundance, they are far better prepared to explore His being through the reasoning intellect. As the students progress St. Augustine’s Middle and Upper School provide an exceptional means of nourishing the “intellectus” and strengthening the “ratio,” thus preparing students to fight the good fight by instilling a holy imagination and training for a strong mind. 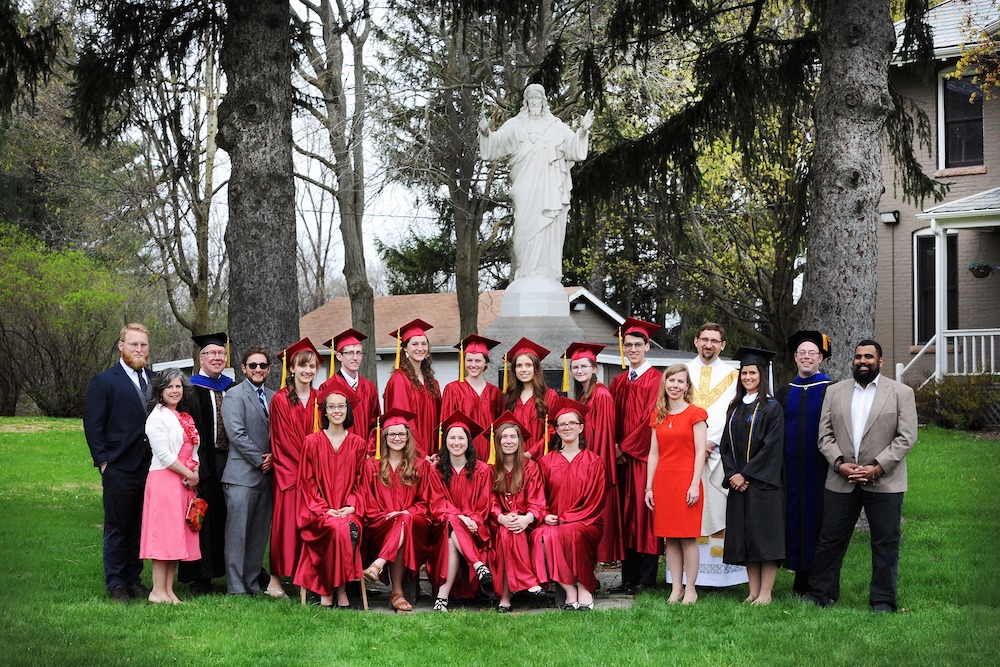 THE CURRICULUM
LEARN MORE
SCHOLA
LEARN MORE
DRAMA
LEARN MORE
“Over the past six years now I have had regular interaction with students who have attended St. Augustine's Homeschooling Enrichment Program. I am quite simply awe-struck by both the level of academic and spiritual formation they exhibit on a regular basis. Here is a program that seems by all accounts to truly understand the human person in the light of Jesus and is eager to prepare young men and women for the fullness of life.”
Fr. John Riccardo